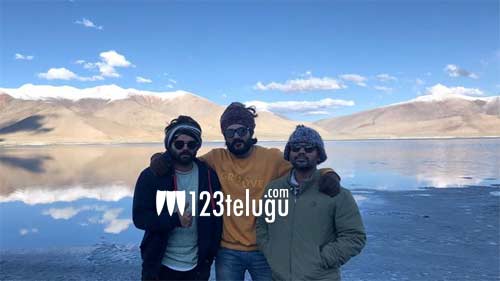 It is already reported that Kshanam director Ravikanth Perepu is directing a film under Suresh Productions banner. Titled Krishna And His Leela, the film is said to be a new age romantic entertainer.

Now, the latest update is that the film’s principal shooting has been wrapped up at Ladakh. Siddhu Jonnalagadda and Shraddha Srinath playing the lead roles in this film.

Stay tuned for the further updates regarding the project.