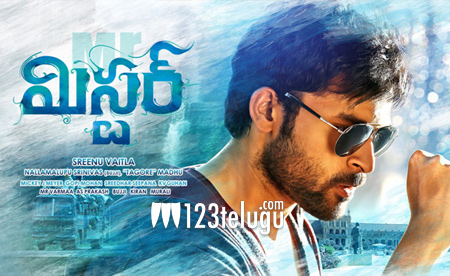 Meanwhile, speaking at the event, the makers revealed that the audio of the film will be released on the 29th of March and the film is set for a release on the 14th of April.

Hebah Patel and Lavanya Tripathi play lead roles in this film which is produced by Nallamalupu Bujji. Mickey J Meyer composes music for the film which is quite crucial for Vaitla’s career.