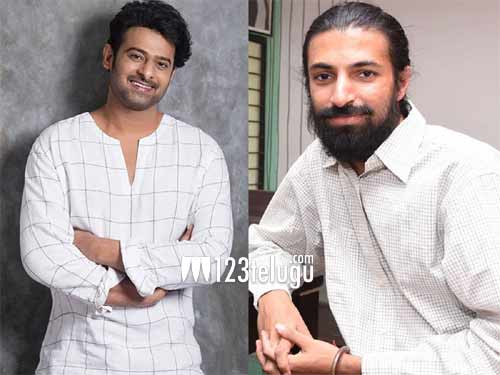 A film in the combination of Prabhas and director Nag Ashwin was formally announced a few months ago. The film was supposed to go on the floors from January this year but the shooting is being delayed due to various reasons.

Meanwhile, the latest news is that direction Nag Ashwin has been working on the pre-production activities and is expected to kick-start the film’s regular from the month of August.

Said to be a sci-fi thriller, this as-yet-untitled film also has Bollywood stars Deepika Padukone and Amitabh Bachchan in key roles. Senior producer Ashwini Dutt will be bankrolling the movie.