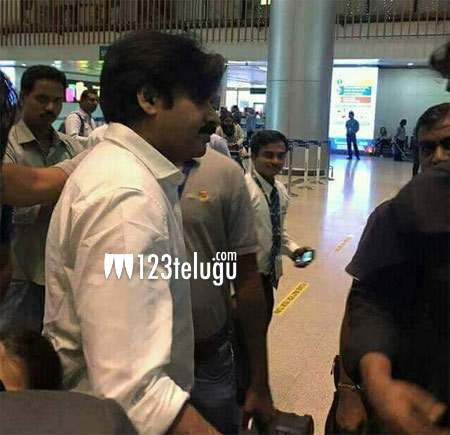 Sometime back, we had revealed that a month long schedule is being planned in Bulgaria for Pawan Kalyan’s next. The latest we hear is that the entire unit has left for this beautiful location earlier today.

Anirudh has already composed most of the music score for this film which has Keerthy Suresh and Anu Emanuel as the female leads. Harika and Haasini Creations produce this big budget family drama.