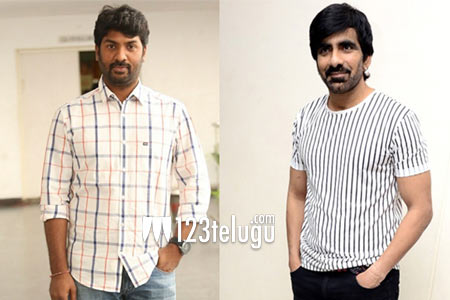 It is a known fact that Ravi Teja has already signed a film in the direction of hotshot director Kalyan Krishna. The shooting of this film is currently going on in RFC, Hyderabad.

Currently, some scenes featuring Ravi Teja, Ali, and Sampath are being shot in the backdrop of a railway station. ‘Nela Ticket’ is said to be the title of the film, and it stars Mumbai-based model Malavika Sharma in lead role.

Apart from this film, Ravi Teja will also soon start the shooting of his other film Amar Akbar Anthony in the direction of Srinu Vaitla.