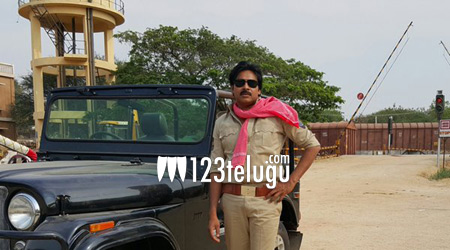 Whatever Pawan Kalyan does, becomes a huge sensation. Some time back, reports revealed that Pawan was strictly against conducting a massive audio launch for his upcoming film Sardar Gabbar Singh.

Being a simple man himself, Pawan did not want to waste unnecessary money and instead use it for something good. But the makers and fans were hell bent on organizing a huge event. Now, official update reveals that the audio will be held on the 20th of this month in Hyderabad.

Shooting of the film is nearing completion and only two songs are left which will be shot in Europe later this month. Sardar is up for a massive April 8th release