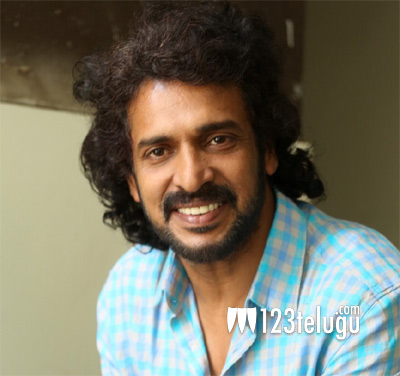 Sandalwood top star Upendra’s last straight Telugu film was Allu Arjun’s 2015 family entertainer, Son of Satyamurthy. However, despite reclaiming his lost glory with the film’s success, Upendra has not acted in a single straight Telugu flick ever since.

In a latest interview, Upendra revealed why he is not signing any Telugu projects. “I loved acting in Son of Satyamurthy. My character had a lot of prominence in the story. I am waiting for the right script to make a comeback in Tollywood. However, almost all the filmmakers are approaching me for villain roles. That’s why I am in dual minds. I am currently playing a crucial role in Boxer, though” Upendra said.