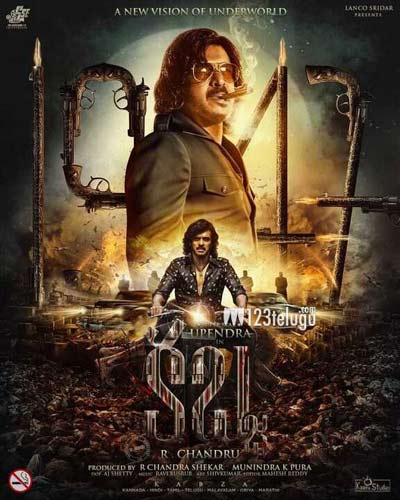 Kabza’s makers revealed that the film will be released in as many as 7 Indian languages, including Kannada, Telugu, Tamil, Malayalam, Hindi, Odia and Marathi. The film is being directed by noted Kannada filmmaker R Chandru and bankrolled under Sri Siddheshwa Enterprises banner. Noted Tollywood producer Lanco Sridhar is presenting the Telugu version.