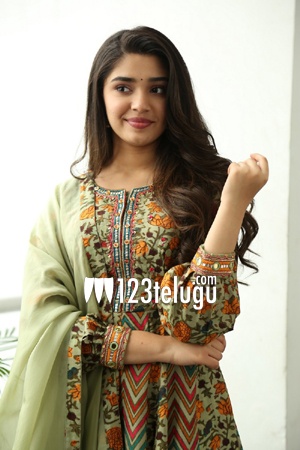 Kollywood star hero Suriya’s recent movie Etharkkum Thunindhavan (ET) has failed to impress audiences. On the other hand, the actor will be seen next in a movie, which is being directed by the sensational director Bala.

The strong buzz is that the most happening actress, Krithi Shetty, who became a sensation with her debut movie, Uppena, is playing a key role in Suriya’s movie. Neither the actress nor the makers announced it officially.

As the latest news, the Suriya-Bala movie will begin later this month. Actress Jyotika is also a part of the movie, which has GV Prakash’s music. More details will be known in the near future.