Uppena director’s remuneration for his next becomes a hot topic
Published on Apr 22, 2021 10:13 am IST 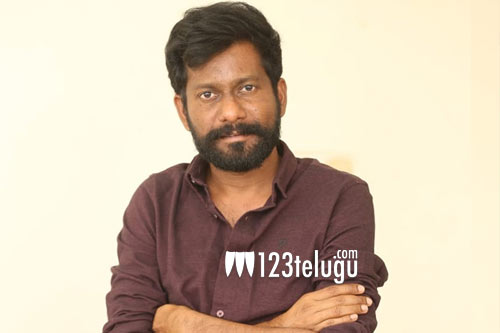 Director Buchi Babu Sana had made a sensational debut with the recently released romantic drama, Uppena. This Vaishnav Tej and Krithi Shetty-starrer went on to create all-India record by collection over Rs 50 crore share, highest for any film featuring debutants.

Buchi Babu is rumored to be directing none other than NTR in his second film. Touted as a sports drama, the film will be jointly produced by Buchi’s mentor Sukumar in association with leading banner Mythri Movie Makers. Apparently, Buchi is being paid a whopping Rs 8 crore to helm this crazy project.

While there can be no official news in this regard, this buzz surrounding Buchi’s massive paycheck has become a hot topic.