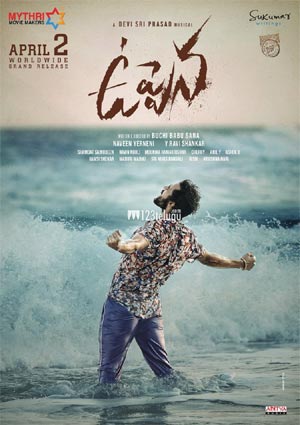 Mega hero, Vaishnav Tej is making his entry with the film Uppena that was supposed to release in April but was postponed at the last minute due to Corona scare.

We have come to know from our sources is that these twp parts rumor is just baselss and there is no truth in it. Either the film will release in theatres directly or will come out on OTT and the rest of the reports are fake said a source close to the unit.