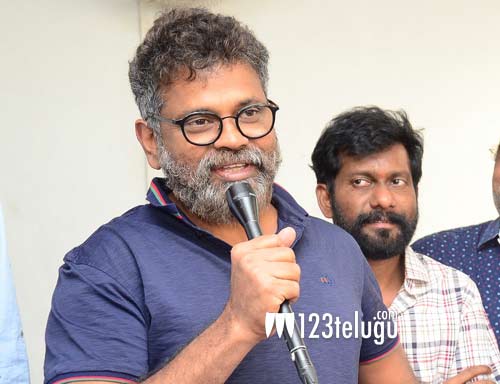 And Sukumar is a proud guru. Speaking at the film’s success function this afternoon, Sukumar said that he is feeling great to see his protege making such a wonderful film. He further said that Buchi’s direction didn’t seem like a debutant’s and that he handled the movie like an experienced director.

“This is a Tsunami-like victory. I usually call him “Yera Buchi” out of love, but after watching Uppena, I thought twice and called him Buchi. The respect for Buchi has increased by leaps and bounds. I’m confidently saying that Uppena will be a 100 crore film,” Sukumar said.