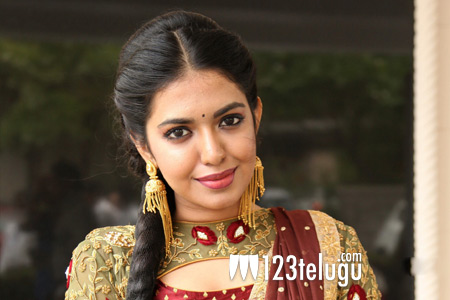 Tollywood made headlines when the US cops busted a racket which was encouraging flesh trade run by an NRI there. Some names of various heroines came out shocking many back home.

This has led to the US government making the visa rules even stricter for filmy people who want to shoot in the US. All the heroines who are going to the US for shows and film shoots are being scanned carefully before granting a visa.

The latest one to have that problem in Shivani Rajasekhar. Going into details, Shivani who is making her debut with 2 States was supposed to shoot in the US for her film’s main schedule.

But to her bad luck, she has not been granted a visa disappointing the unit badly. Apart from her a few other female artists in the team were also denied visas.

Left with no choice, the makers are trying to shift the schedule to London now. Adivi Sesh plays the main lead in 2 States.