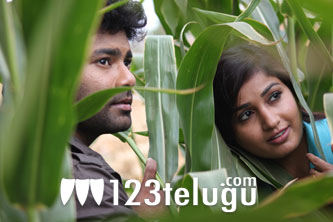 A horror film titled Usuru is vying for a Guinness record for generating the maximum audio data for a film. Giving out the details, the film’s director Venu said, “The film’s length is approximates 2 hours and we have generated 2.7 terabytes of digital audio data. We believe this is the highest audio data generated so far and accordingly we have applied to the Guinness Book of World Records committee.

We are expecting a positive reply from them sometime in near future.” Madhavi Latha, Subhash, Abhinaya have played lead roles in this horror film. Venugopal and Satyanarayana are producing this film which is in post production. Jayakumar has composed the music.