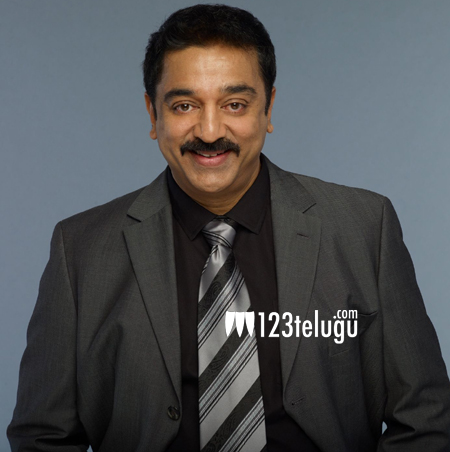 The shooting of Kamal Hassan’s ‘Uttama Villain’ is almost complete, and only some minor portions are left to be shot. Meanwhile, according to the latest updates, the makers have decided to release the film on 2nd of October.

Though an official announcement is yet to be made, the production house has almost confirmed the date. Kamal plays a double role in the film, where he will be seen as a star in the 21st century, and in another as a folk artist from the eighth century.

Gauthami is the costume designer for this movie, while Gibran has scored the music. Kamal himself has penned down the script for this film and his various get ups and performance will be the highlights of this film.