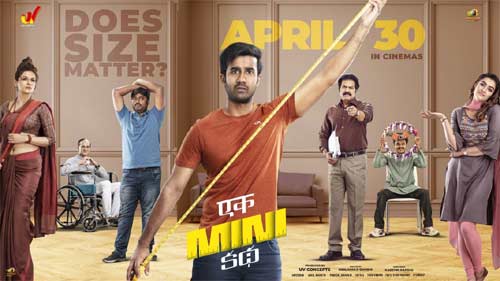 As per the latest update from the makers, Ek Mini Katha will be released on April 30. The film has been creating a lot of buzz thanks to some hilarious promos that mainly centred around the caption ‘Does Size Matter?’ Ek Mini Katha’s story is penned by Express Raja and Venkatadri Express fame Merlapaka Gandhi.