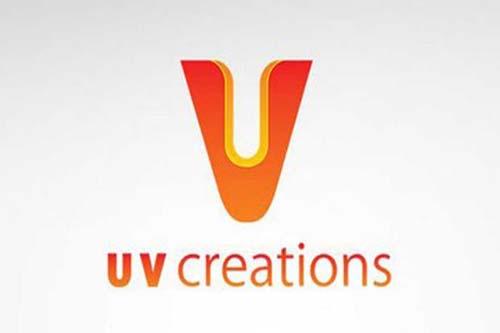 UV Creations is one of the top banners in the Telugu film industry. They have now started a small banner called UV Concepts to produce content-based films and Ek Mini Katha is their first film in this new banner.

The film is out on Amazon and won a good response from the audience. Now, the news is that this banner is all set to make more films in the future.

The latest update is that Santosh Shoban, who played the lead in Ek Mini Katha will be doing two more films for UV Concepts in the days to come. He has signed a three-film deal with them.

This is a good opportunity for Santosh as he has been looking for a hit. Prabhas and UV Creations have been helping him set his career with Ek Mini Katha and the two other films will only take his career higher.