Uyyala Jampala couple to share screen space for a hat-trick
Published on Apr 27, 2020 7:09 am IST 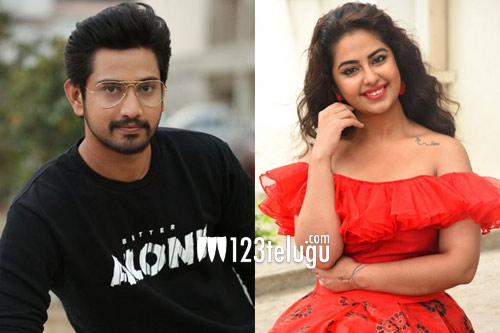 Young actors Raj Tarun and Avika Gor had made their Tollywood debut with the 2013 blockbuster romantic drama, Uyyala Jampala. The duo followed it up with yet another hit with the 2015 romantic entertainer, Cinema Choopista Maava.

Now, Raj and Avika are all set to share screen space for their hat-trick film. The duo will be seen in a soon-to-commence romantic comedy which will be directed by young filmmaker Srinivas Gavireddy. Incidentally, Srinivas had made his directorial debut with Raj Tarun’s Seethamma Andalu Ramayya Sitralu in 2016. This is his second film.