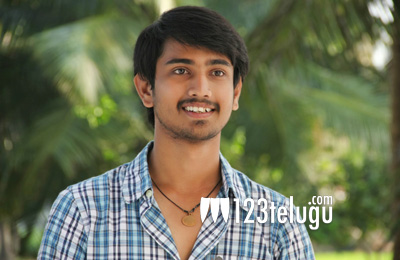 Raj Tarun, who made his debut in Uyyala Jampala, is quite a busy bee these days. Prior to making his acting debut, he directed several short films and originally, he joined the film unit to co-write the script. In the end, he had to play the lead role when the makers convinced him that he’s the best fit for the role.

The latest news is that Raj Tarun has signed a two film deal with Annapurna Studios, which co-produced Uyyala Jampala. More details about these films and Raj Tarun’s role is expected to be announced soon. In an earlier interaction with the media, Nagarjuna himself had said that he’ll produce more films in future with new talent and good scripts. It looks like Raj Tarun’s success with Uyyala Jampala has worked out quite well in his favour.

Directed by Virinchi Varma, Uyyala Jampala was co-produced by Ram Mohan and Nagarjuna. The film went on to become a sleeper hit and it’s still running in a select few theatres across the state.