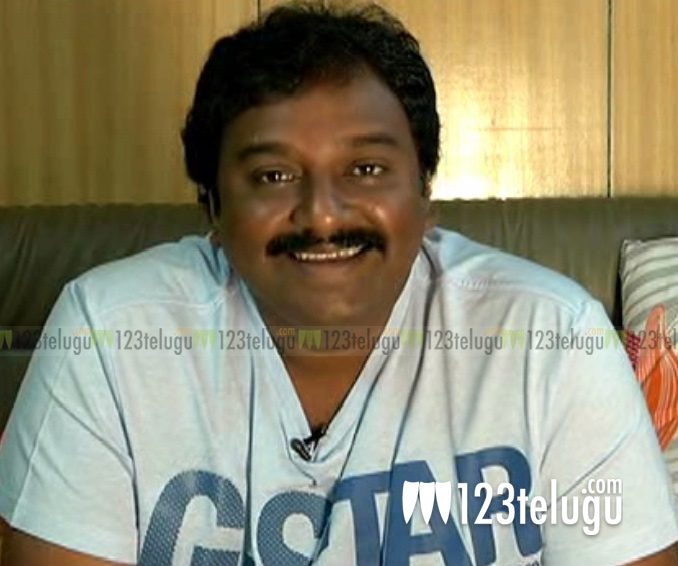 V V Vinayak is all set to direct producer Bellamkonda Suresh’s son Sai Srinivas, according to the latest buzz in the industry. Bellamkonda Suresh had been planning to introduce his son Sai Srinivas as a lead actor for quite sometime and he had been in talks with numerous leading directors in the industry, before V V Vinayak came onboard. Incidentally, this will be the first time that Vinayak is going to direct a newcomer and in his career spanning 10 years, he has worked mostly with the top stars in the industry. This untitled film starring Sai Srinivas is likely to go on floors in February, 2013. More details about the film will be announced soon.

Meanwhile, Vinayak is working day and night on the post production of his next film Naayak which has Ram Charan, Kajal and Amala Paul in lead roles. The film is slated for release on January 9.