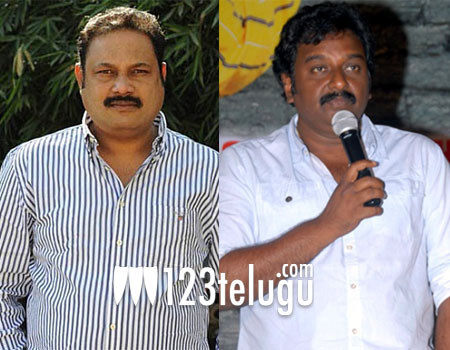 Ace director V.V.Vinayak is all set to launch the career of Bellamkonda Suresh’ s son, Sai, as a Telugu hero. Vinayak will be starting the project as soon as his assignment with Ram Charan is over. Sai has been undergoing rigorous training for the last couple of years in order to groom himself as a hero.

Bellamkonda Suresh is leaving no stone unturned for this project. He has already built a state of the art fitness studio and dance center for his son to practice. He has also sent Sai to the best training schools in India and Bangkok so that Sai can become proficient in martial arts and dances. Sources say that this project will be made on an extravagant scale with a lavish budget.