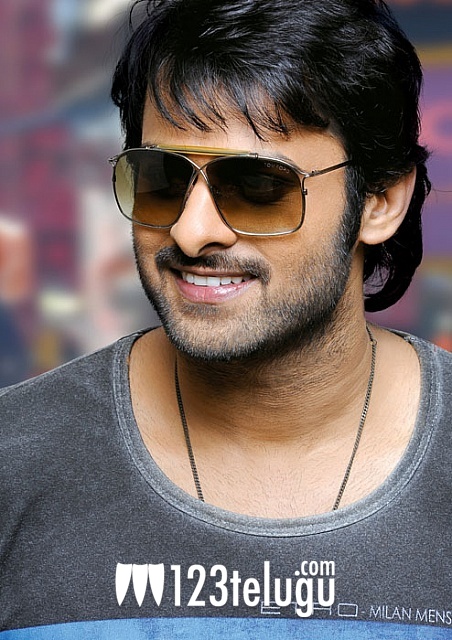 Anushka and Richa Gangopadhyay will be seen as the heroines opposite Prabhas in this movie. Pramod Uppalapati and Vamsi Krishna Reddy are producing ‘Vaaradhi’ jointly on UV Creations banner. Koratala Shiva, who has penned dialogues for a few successful Telugu movies in the past, is making his debut as a director with this project.Devi Sri Prasad is scoring the music.