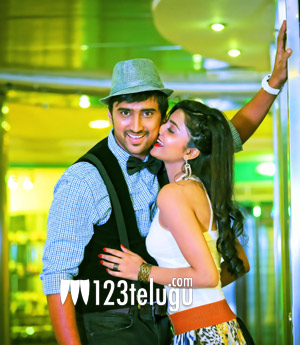 Vaisakham, the romantic entertainer that has been making a lot of buzz over the past couple of months, has locked its release date. According to the latest update from the film’s makers, Vaisakham will be hitting the screens on July 21.

Vaisakham stars young starlets Harish and Avantika Mishra. The film’s theme teaser has clocked nearly 3 million digital views, a huge feat for a small film. B Jaya has directed Vaisakham and well-known film journalist BA Raju has produced it. The film has its music scored by DJ Vasanth.