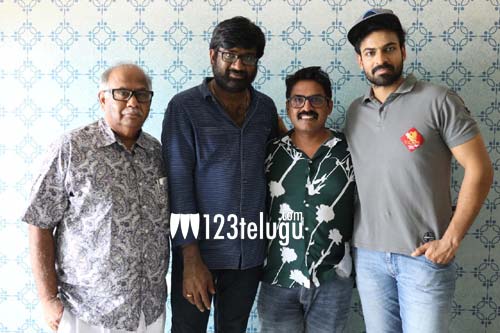 It is a known fact that Vaishnav Tej is doing a film in the production of BVSN Prasad and it was announced a while back. The film has kickstarted its shoot day in Hyderabad.

Tej will be seen in an energetic role in this film that will be wrapped up in no time. Watch this space for more updates on this project.