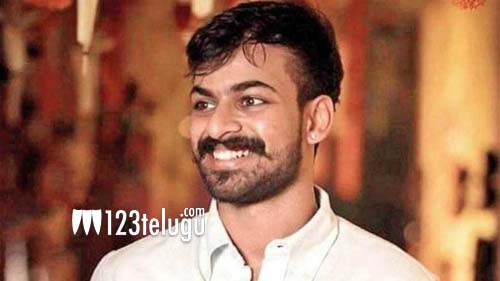 Uppena’s first schedule was held in Hyderabad. From tomorrow (Oct 21), the unit will be kickstarting the second schedule in Puri, Odisha, and later move to Kolkata and Gangtok, Sikkim. The schedule will last for 20 days. Young actress Krithi Shetty is also making her debut with this film.

Devi Sri Prasad is composing the music and Shamdat Sainudeen is handling the cinematography. Mythri Movie Makers banner is bankrolling the film in association with Sukumar Writings banner.