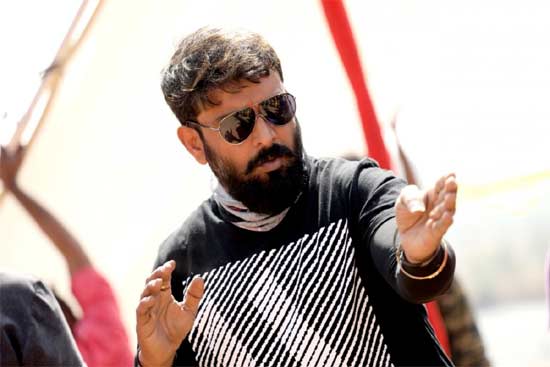 Star Sandalwood action choreographer Ravi Varma is equally well known in the South film industry and in Bollywood. He has worked on several top stars movies such as Vakeel Saab, Agnyaathavaasi, Sarrainodu, Action Jackson, Raees and Commando 3 to name a few.

Now, Ravi Varma is all set to make his debut as a director in Bollywood. He has prepared an out-and-out commercial entertainer which will be high on action and is planning to approach a popular Bollywood star for the main lead. Ravi Varma made his directorial debut with Kannada superstar Shiva Rajkumar’s 2019 action drama, Rustom.