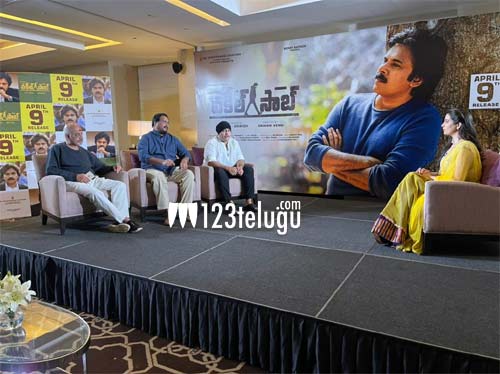 The makers of Vakeel Saab have speeded up the promotions as the film will be out on the 9th of April in a big way. The third song of the film was out recently and became a hit.

The pre-release event will be held soon on the 3rd of April and a big star will be coming in as the chief guest. Dil Raju and Boney Kapoor jointly produce this film.