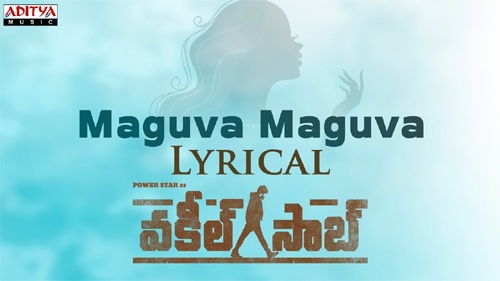 Released on the occasion of International Women’s Day last year, the pensive Maguva Maguva song from Pawan Kalyan’s Vakeel Saab paid rich tributes to women. The song was penned by Ramajogayya Sastry and crooned by the singing sensation Sid Sriram. Maguva Maguva created a maximum impact on the big screens too.

Last night, Ramajogayya Sastry took to Twitter and released the female version of Maguva Maguva. The song is heavier than the original version and brings to the fore the countless atrocities and suffering women face in this world on a daily basis. Needless to say, the song is leaving everyone touched.