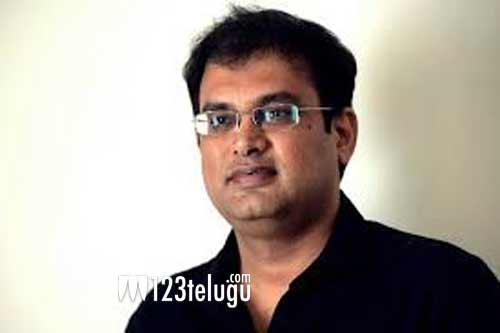 It is a known fact that Vakkantam Vamsi turned director with the Allu Arjun film Na Peru Surya. The film bombed at the box office and Vamsi was not seen anywhere.

Now, he has finally managed Ravi Teja to do a film that will be announced soon. But not many know that Vamsi went to Nani first with this film.

The update is also that Nani was not keen on doing a film in this genre and suggested Ravi Teja’s name for the film and this is how Vamsi met Ravi Teja and fixed everything.

We need to see what kind of film will Vamsi make with the Mass Maharaj. As of now, Nani is busy with multiple films.