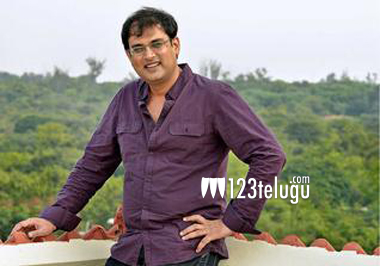 Vakkantham Vamsi is a known personality in the film industry. He has penned stories for many successful films over the last few years. While he has already proved himself as a writer, he has been waiting for a chance to prove himself as a director and that chance has now come.

We have already covered the news about Vakkantham directing Young Tiger NTR in his 27th movie. This movie will be produced by NTR’s brother Kalyan Ram and the formal launch will be in August. The movie is expected to be a totally new subject that has not been handled before in Tollywood.

With this totally new subject, Vakkantham wants to make a big impression and announce his arrival as a director to the Industry.