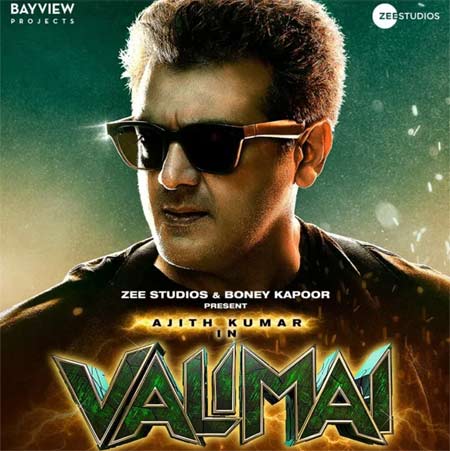 Tamil superstar Ajith Kumar’s Valimai hit the silver screens on the 24th of February. The film is said to have fared pretty well in the Tamil circuit.

The latest news is that Valimai has locked the OTT release date. Valimai will premiere on ZEE5 on the 25th of this month.

The film will be made available for streaming in Telugu and Tamil on ZEE5 from the 25th of this month which is around a month post its theatrical release.

Valimai is an action drama directed by H Vinoth and it has Ajith in the lead role. Karthikeya played the baddie role in the film.