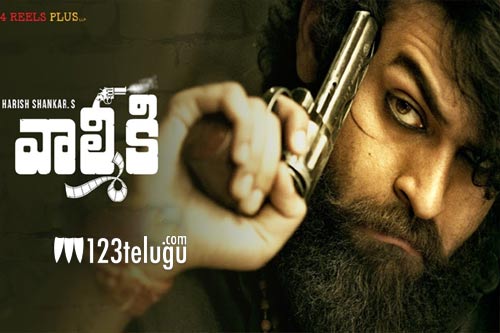 The Nizam rights of Varun Tej’s upcoming film Valmiki have been sold at a whopping price we hear! Sources in the know tell us that the Nizam distributor of iSmart Shankar has bought the film for a price of Rs 8.2 crore!

The collaboration of Varun with director Harish Shankar, and the interesting casting of the actor as an antagonist is garnering a lot of interest for the film, apparently. This led to a massive price.

Also starring Tamil actor Atharvaa Murali, Pooja Hegde and debutante Mrunalini Ravi, the film is set to release on September 13 when it will clash with Nani’s Gang Leader at the box office.