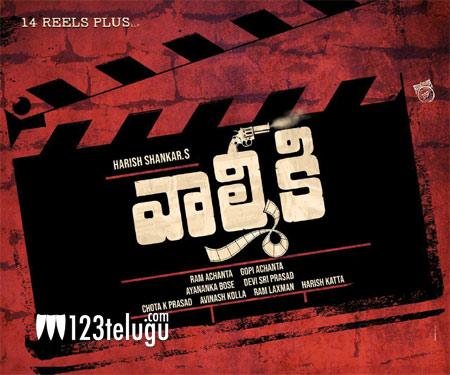 It is a known fact that Varun Tej is doing a film called Valkmiki under the direction of Harish Shankar. The film is currently on the floors and now the latest we hear is that the film’s pre-release teaser will be out next week.

The film has Pooja Hegde in a special role and her character is said to be one of the highlights of the film.

Valmiki is the official remake of the Tamil hit Jigathanda and is being produced by Ram Achanta and Gopi Achanta.