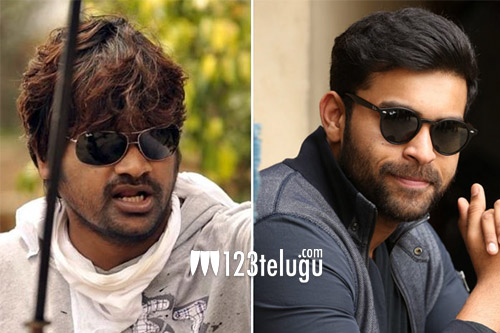 It is a known fact that Varun Tej is working in the direction of Harish Shankar for a film titled Valmiki. The film was launched recently and the latest we hear is that the first schedule of the film will start on 11th February.

As Varun is in the US, Harish will start filming with other stars of the film. 14 Reels banner produce this film which is the remake of the national award-winning Tamil film Jigarthanda.

Sree Vishnu is likely to play the other lead in the film. Watch out this space for more updates on this project.