Vamshi Paidipally on directing a Bollywood film
Published on Apr 10, 2016 1:36 am IST 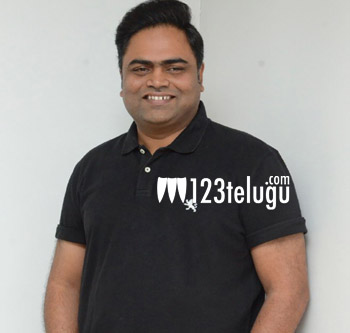 Until the release of Oopiri, Nagarjuna’s latest hit film, Vamshi Paidipally was only known for his commercial entertainers like Yevadu and Brindavanam etc. But the director stunned everyone with his deft handling of a poignant and sensitive subject with Oopiri.

Naturally, Vamshi Paidipally is the flavor of the season and he is said to be getting a few offers to direct films in Bollywood. In his latest interview, Vamshi said that he would love to direct a Hindi film as it will give him a scope to expand his horizon.

Vamshi is currently busy penning a script for Akhil Akkineni’s second project, which is rumored to be a remake of the super hit Bollywood flick, Yeh Jawani Hai Deewani.