Vamshi Paidipally reveals a key aspect of Mahesh’s looks in Maharshi
Published on Apr 10, 2019 9:41 am IST 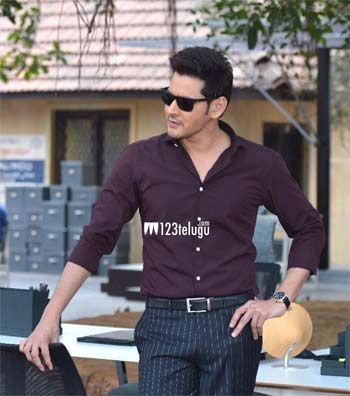 Maharshi, starring Pooja Hegde as the leading lady, is produced by Dil Raju, Ashwini Dutt and PVP. The film is slated for release on May 9.