Vamshi Paidipally to kick-start his next from January
Published on Dec 12, 2020 6:23 pm IST 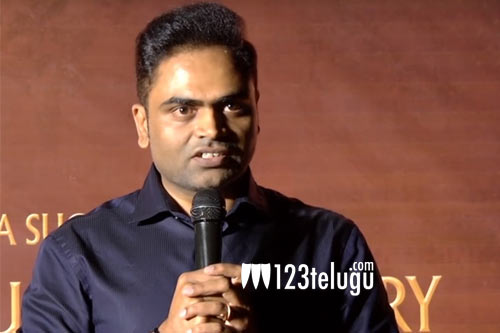 After Maharshi, director Vamshi Paidipally was supposed to work with Mahesh Babu once again. However, Vamshi could not impress Mahesh with his script and the actor chose to work on Sarkaru Vaari Paata. Recently, there were unconfirmed reports about Vamshi working on a script, titled State Rowdy, for Mahesh.

Now, the latest reports reveal that Vamshi will begin his next project from January and the pre-production formalities are underway already. However, this will not be a film but a web-series for Allu Aravind’s Aha OTT platform. The series will be made with a huge budget. More details about the series’ cast and crew will be revealed soon.