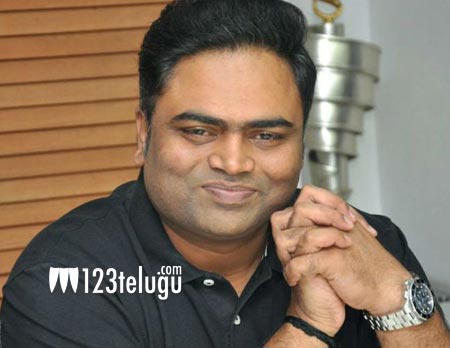 By now, we all know that noted director, Vamsi Paidipally will be working with Thalapathy Vijay for a film that will be produced by Dil Raju.

The film was also announced a few days back and now, the news is that Vamsi Paidipally is holding talks with Kiara Advani to play the female lead. Talks are at an advanced stage.

Kiara has also been roped in by Dil Raju for Shankar’s next. As all these films are being made on an pan-India note, Hindi heroines are being preferred by the directors. We need to see if Kiara bags the film or not.