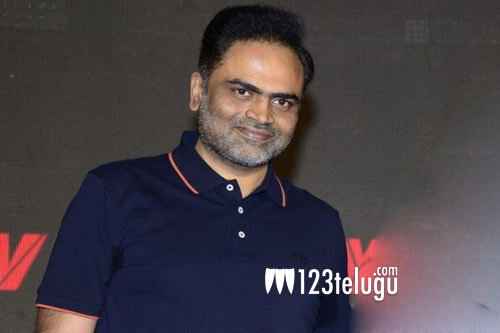 Vamsi Paidipally is a director who was waiting in the wings to start his new film. Some say that he has signed Tamil star Vijay for a bilingual that will be produced by Dil Raju.

But there was no confirmation on this news. Now, Vamsi Paidipally himself has spoken up in an interview and said that his project is on with Vijay and will start once the pandemic goes down.

Vamsi also revealed that due to the crisis situation, the project was not announced. This is big news for all his fans as directing Vijay is no mean feat as of now.