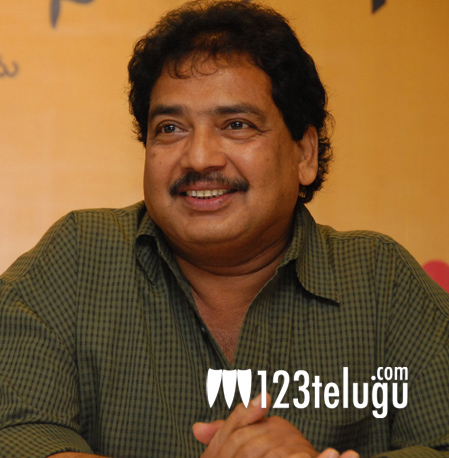 Vamsi is gearing up to direct his 25th film and the latest buzz is that he’s going to cast newcomers for the lead roles in the film. In the past, he had directed films like Anveshana, Ladies Tailor, April 1 Vidudala, Sitara which left a great impression on the minds of Telugu film audience who grew up watching films in the 80s and 90s. His last film was Saradaga Kasepu and it starred Allari Naresh and Madhurima in lead roles. For his 25th film, he’s looking forward to cast one lead actor and five heroines. This untitled film is expected to be a romantic entertainer. Poorna Naidu is going to produce the film and MV Raghu is the cinematographer. More details about the film will be announced soon.