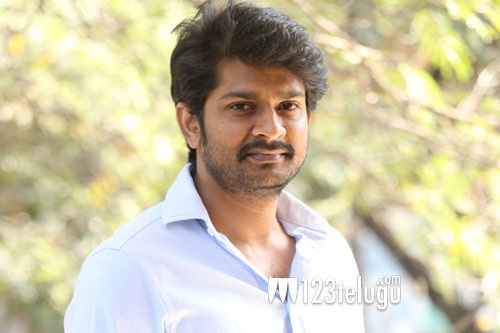 Young hero, Sandeep Madhav, who featured in ‘Vangaveeti’ and ‘George Reddy’ has signed his next. This film is touted to be a mass and romantic entertainer and the official announcement is made.

First timer JV Madhu Kiran will be directing the movie. He worked as a writer with director KS Ravindra and this film marks Madhu Kiran’s directorial debut.

Noted cinematographer Arunkumar Surapaneni is turning producer with Sandeep and Madhu Kiran film. He is bankrolling the movie under Halcyon Movies banner. Watch this space for more updates on this project.