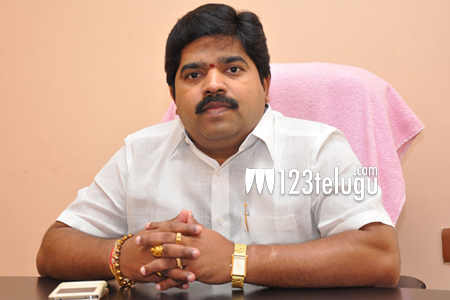 Vangaveeti is still playing in several cinemas across the two Telugu states. The film’s producer Dasari Kiran Kumar interacted with media yesterday and expressed his happiness over the film’s success.

Kiran Kumar said the film braved demonetization and ran to packed houses thanks to people’s love for Vangaveeti Ranga. He went on to say that as a producer he will give 100 out of 100 for Vangaveeti. He further thanked the police departments and governments of both the Telugu states for ensuring a smooth release for the film.