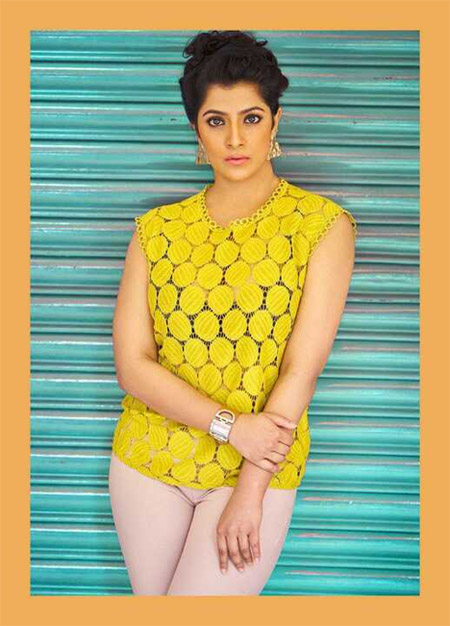 Kollywood actress Varalakshmi Sarathkumar not only enthralls her fans with her impressive performances, but she also strives to bring in a positive change in the society through her social consciousness. The actress has now come up with an awareness video to educate people about the importance to take the vaccine to fight COVID.

In the one and a half minute long video, Varalaxmi plays a skit of a sort in which she appears in dual roles. While one character is afraid of taking the vaccine due to the side effects, the other character convinces her to take the vaccine, educating her how side effects are common with any vaccine.

“Remember how wearing a helmet saved you in a bike accident recently. The vaccine does the same,” she says, convincing her friend to take the jab without any feat. She also says no one died of taking vaccine but that may have happened due to other complications not related to the vaccine. She concludes the video, saying, “I took my first shot recently. Have you taken yours?”.

Varalaxmi wowed the Telugu audience with her striking performances in Krack and Naandhi. Her attempt to raise awareness and discard the fears on vaccines among people, and that too in Telugu, is impressive and commendable.