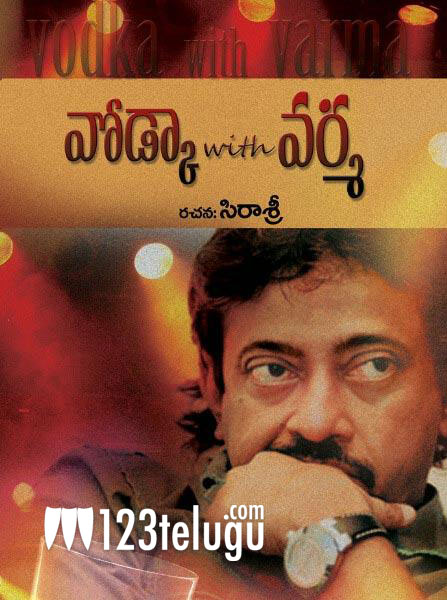 For the last few years, maverick movie maker Ram Gopal Varma and Vodka have been inseparable. In fact, RGV even released a book titled ‘Vodka with Varma’. RGV’s fondness for vodka became the basis for a number of jokes as well.

However, Varma has now apparently distanced himself from the alcoholic drink. RGV is now desperate for a commercial hit. Writer BVS Ravi says that RGV will stay away from Vodka until he gets a commercial breakthrough!!

We will have to see if this decision makes a positive impact on RGV’s career. The director is now busy with a powerful Rayalaseema entertainer that has Dr.Mohan Babu and Vishnu Manchu in lead roles.

Will RGV recreate his old magic with this new decision? Let us wait and see.