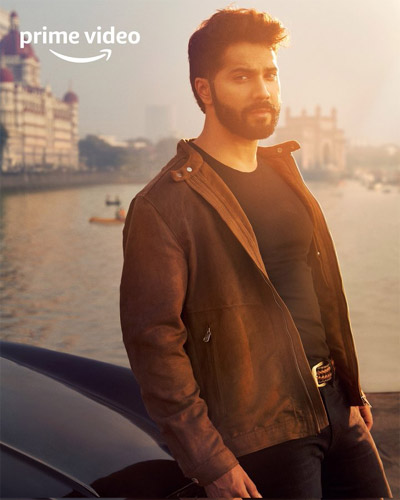 Today Amazon Prime Video revealed that they would soon be making a web series with Bollywood star actor Varun Dhawan in the lead role. The series will be the Indian installment of Amazon’s global franchise Citadel, directed by the Russo Brothers.

AGBO, the production banner for which Russo Brothers are co-founders, will be associated with the show. This local original spy series will start its filming in January 2023. Raj & DK, well-known for their The Family Man web series, will be handling the direction for this particular show.

The Vice President of Prime Video India, Gaurav Gandhi, said that their team is striving hard to produce local content that viewers across the globe can enjoy. He also expressed his confidence that the show will raise the bar higher as talented people like Varun Dhawan and Raj & DK are on board.