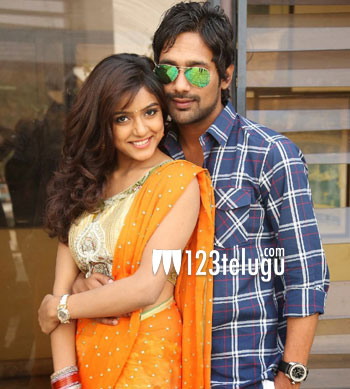 Varun Sandesh, an actor who has seen fame with Happy Days back in 2007 but still searching for place in the film industry seems to have found his true love in the industry itself. It has been confirmed by Varun Sandesh’s family itself that Varun and Vithika are in a relationship and their marriage is on the cards soon.

Vithika Sheru is also an actress who is known for her role in Prem Ishq Kasdhal. It seems Varun Sandesh and Vithika Sheru have fallen in love during the shooting of Paddandi Premalo Mari where they were the lead actors respectively. There has been speculation about their relationship but nothing has been confirmed as of yet, till now.

We have to wait for further announcement regarding the details and we wish them a very happy life.