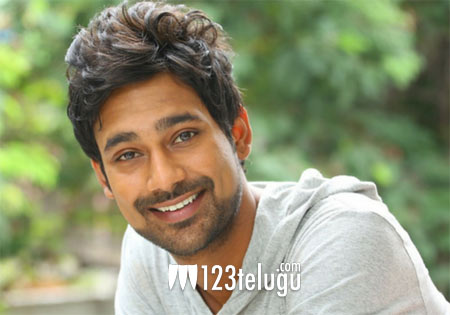 After risiing to fame with the back-to-back successes of Happy Days and Kotha Bangaru Lokam, hero Varun Sandesh churned out a series of debacles and his career was deeply impacted. His last film, Lava Kusa, was launched in 2015, but there has been no official update on the status of the film.

Meanwhile, after 3 long years, Varun Sandesh has signed his next project in Tollywood. His latest film, titled Dhaadi, was launched recently. However, Varun will only be playing a key role in the movie. The film mainly features Jeevan and Charishma. The film is based on the 2007 Gokul chat blasts. Varun plays a journalist in the film.