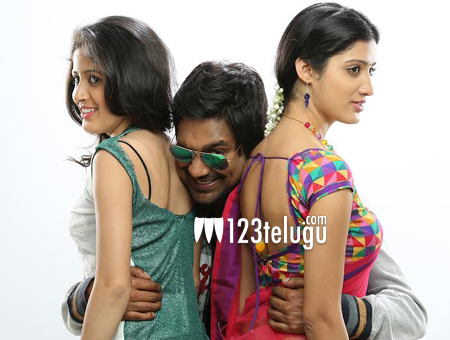 Even before his recent release ‘Paddanandi Premalo Mari’ completed its 2nd week run, young actor Varun Sandesh is coming up with yet another romantic entertainer titled ‘Lava Kusa’. Today, the film’s teaser has been released to some positive feedback.

Featuring Varun Sandesh in a dual role for the first time, ‘Lava Kusa’ is an out and out comedy entertainer with high doses of romance and action. The film has been shot extensively in Malaysia and has Richa Panai and Ruchi Tripati as the female leads.

Jay Sreesivan makes his debut as the director of ‘Lava Kusa’, which is being produced by Satya Mohan and Prakash.