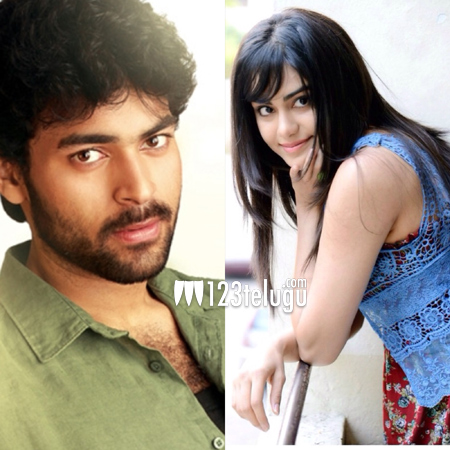 Expectations are quite high on Varun Tej’s debut flick under the direction of Srikant Addala.News has been making rounds that the tentative title of the film is Gollabhama. Tagore Madhu and Nallamallapu Srinivas are producing this film and Pooja Hegde is the female lead.

Varun is currently busy with the shooting of the film in Bheemavaram and the heat seems to be taking a toll on the entire unit. “Shooting in bheemavaram…on the roads..The heat is just killing everyone..I hope it’s cools down soon..” tweeted the young hero.

Lets hope the hard work put in by the cast and crew pays rich dividends at the box office.