Varun Tej reveals how Chiranjeevi was impressed with Antariksham
Published on Dec 20, 2018 11:59 am IST 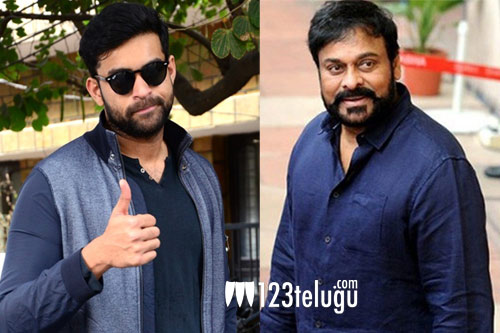 Varun Tej is busy promoting his latest film Antariksham on an aggressive note. Speaking in an interview, he said that megastar Chiranjeevi was mighty impressed with the trailer of the film and called him to find out more about the space drama.

Varun also revealed that once the film releases, he will host a special screening for his uncle. Sankalp Reddy directs this film which is the first ever space drama in Tollywood.

Krish produces the film which has Aditi Rao and Lavanya as the female leads.